Forum rules
• Negative comments or replies, lowballing or 'sale bashing' are NOT allowed in FS topics.
• Personal ads are FREE. Commercial Ads are not allowed without Powerseller Status. Posting items/property for rent is considered commercial.
• Powerseller status is for users who wish to post many items for sale, new or used.
• Even if you do not own a business but would like to post many items for sale, then Power Seller status is required.
• Users are limited to no more than 2 simultaneous Ads / FS (For Sale) topics per classified forum; powersellers are limited to no more than 4.
• Ads that have not been replied to after 180 days will be deleted.
• Please click here to view the forum rules
Post Reply
468 posts

Trusted seller on Trinituner for over the past 14yrs , in car audio for over 25yrs ... 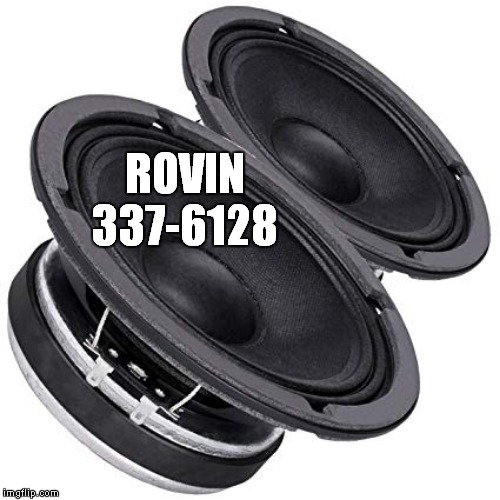 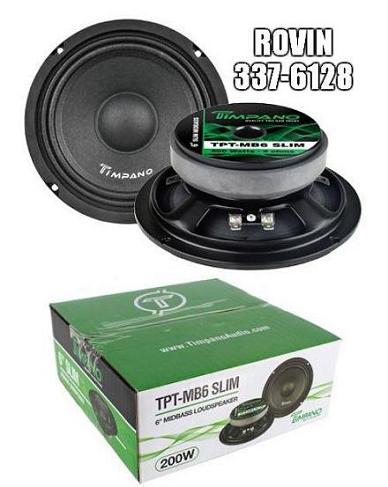 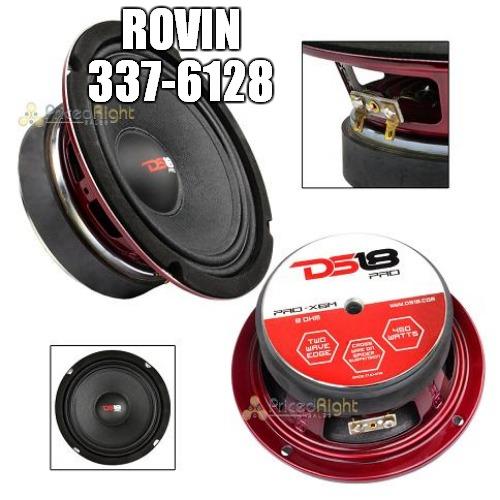