Computerman wrote:you don't know if it conked out due to insufficient alternator current, or whether the resulting transients (spikes) caused your ECU to spit out bad data, shutting down the car.

not so much spikes, but the ECU relies on sensors.
when they stop reporting voltages, (and they will), the ECU stops sending ignition signals (spark to cylinders).

Computerman is right ... the car CAN run without the battery, but it will not run safely. will start to break up etc (which is what was happening). checked the alternator charging rate... its good so far.
the battery box is already sorted out bolted down properly dis time. (i hope) READY FOR NEXT EVENT

So based on everything said above, a jump start is a bad idea?
Top

+ to +, - to earth on car being jumped
if you really concerned you can buy 'intelligent' jumper cables that prevent spikes
also, never rev the engine of the jump-car
Top 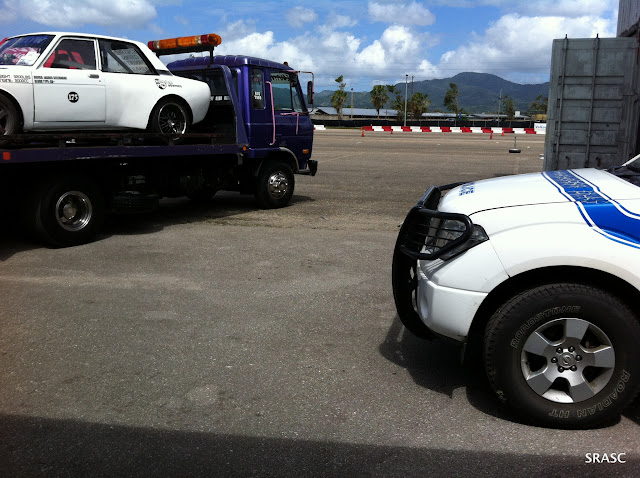 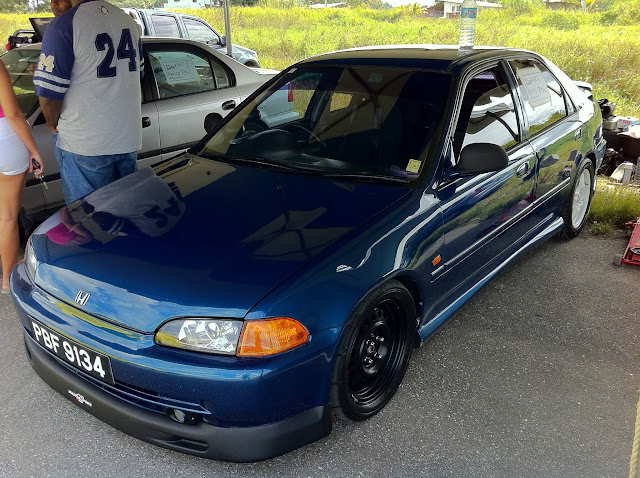 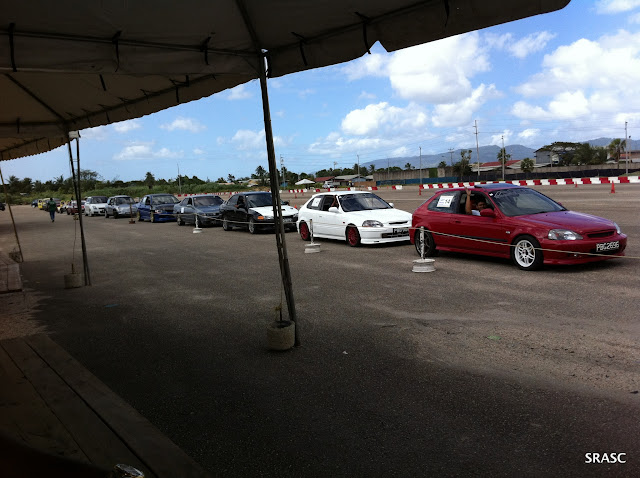 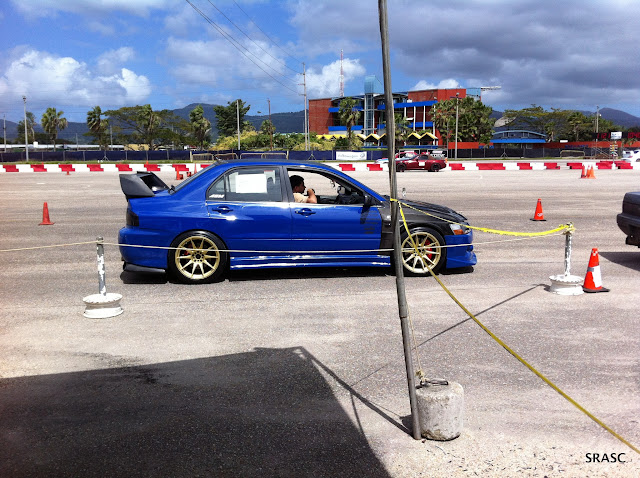 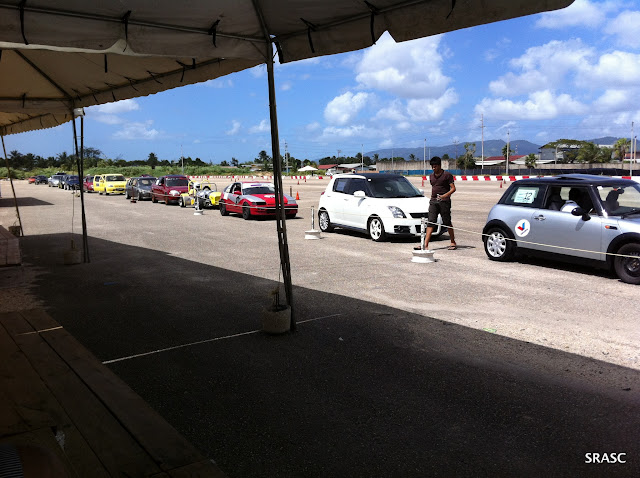 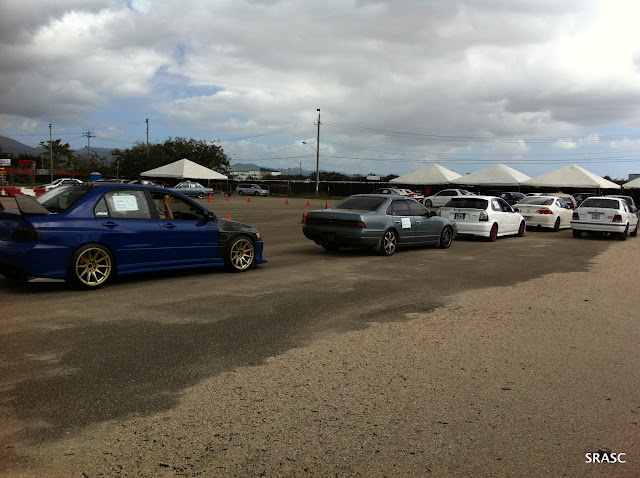 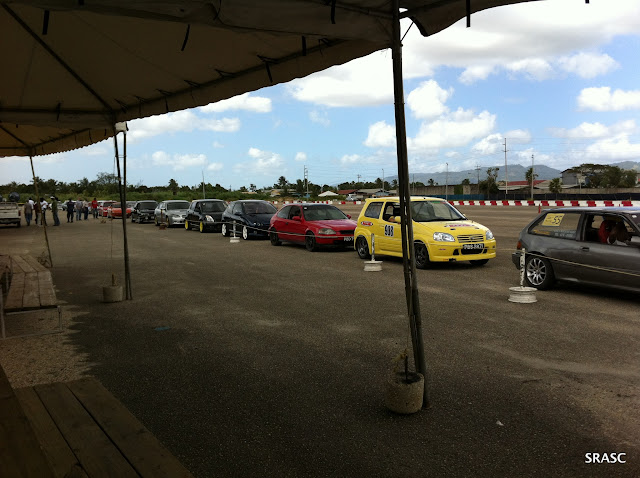 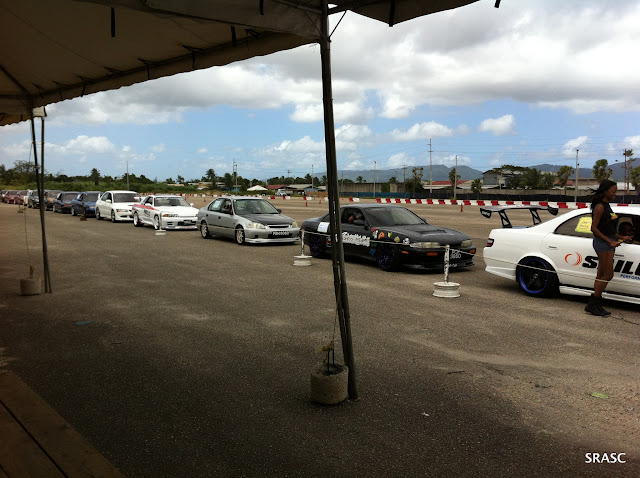 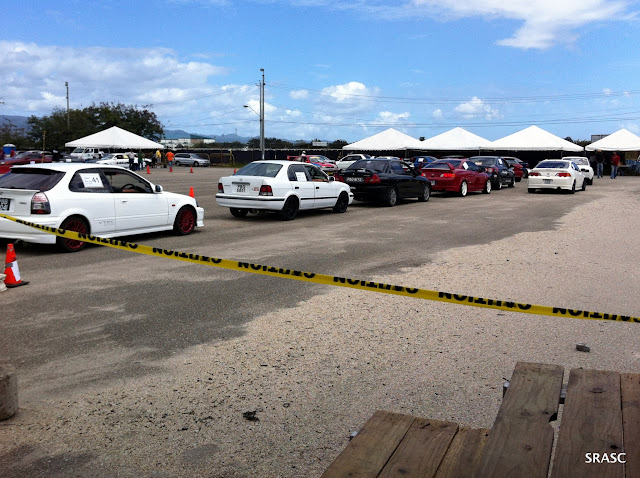 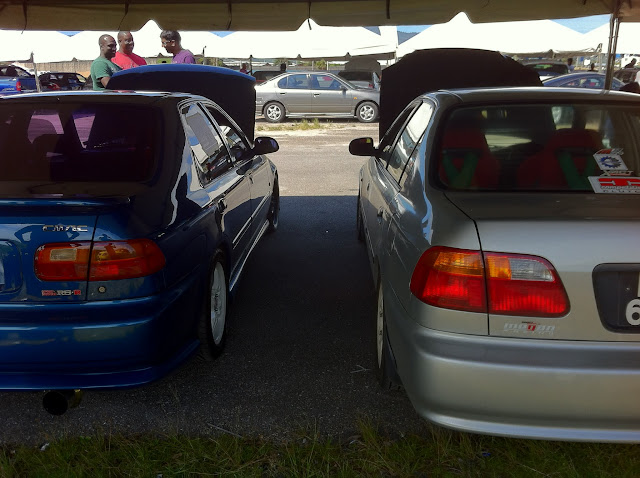 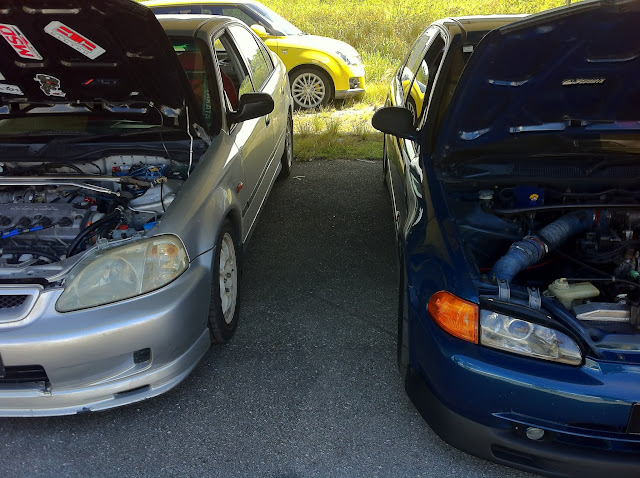 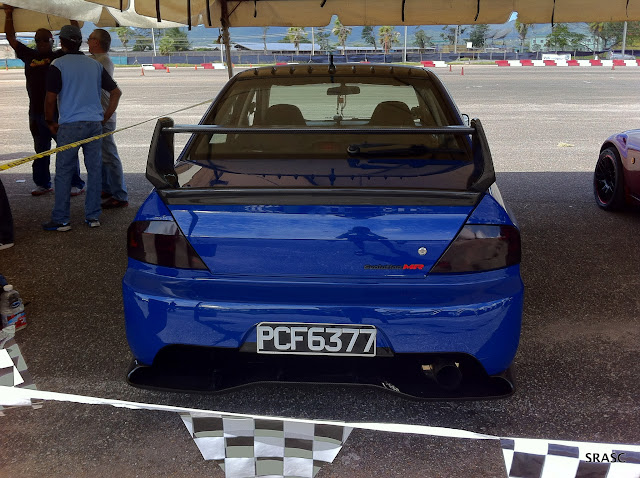 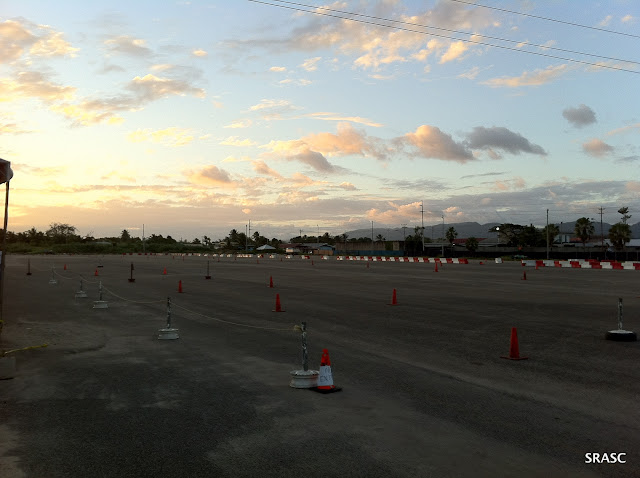 Nice Pics, Ah tell them don't Wax the car with 'Invisibility' polish, but like stick break in dey ears.
Top

Nice Pics, Ah tell them don't Wax the car with 'Invisibility' polish, but like stick break in dey ears.
Top

Silly MG Man... Barriers are for crashing into... not driving on...
Top

Bredderman, yuh now have the owners of the barriers looking back at the contract and going to "load we".

Nex ting another insurance spy start to squeal. But you get your 5 seconds of fame to last a lifetime - especially when they want you to tell them how to make the move to do the X-games stunt. Thought only BMX could do that.
Top

Bredderman, yuh now have the owners of the barriers looking back at the contract and going to "load we".
.

just have to ensure the barriers are interlocked properly so when a car hits, they do their job, rather than scattering
Top

as with any such system, it has a limit.

wagonrunner wrote:while i hear that.
it's only _ _ _ _ proof until the special attributes of the new and IMPROVED _ _ _ _ come into play.

as with any such system, it has a limit.

such limits are compromised when the system itself is not installed properly
do you REALLY want to go down this road?
Top

A few vids from the event.

Thanks for the pics SRASC. I was wondering if anybody had pics of my DC5.
Top
Advertisement
Post Reply
138 posts