Don't judge the man on crime.

Is not inspection stickers shooting, killing and robbing up a storm.
Top

National Security Minister Stuart Young said there is someone behind and to blame for the “sporadic” murders taking place in the country.

That persons or persons, he said, are the ones to gain from the Government failing in its crime fight.

Speaking at the Post Cabinet news conference at the Diplomatic Centre, St Ann’s on Thursday the Minister said he was concerned about “intelligence” information provided with respect to these persons communicating with criminal elements.

Young noted that in the last 20 days of 2019 there was a “sudden spike” in murders in Trinidad and prior to that “there were a number of incidents taking place with homicides as well as sporadic and what appeared to be random shootings at persons who as far as we are aware, are not involved in criminal activity,”.

Young said at his weekly meetings with security heads “I drew to their attention that there were all of a sudden shootings taking place across the East West corridor in particular that were not gang related,”.

He recalled an incident where a couple, around 9 p.m. were talking to a neighbour and a car pulled up and then shot randomly at them.

He said there have been a number of such incidents including persons being shot at when driving along main roads.

He reiterated that within the last 20 days of 2019 there was an upsurge in murders as he pointed out there could have been more were it not for an off duty police officer who on December 31, 2019 was in the right place at the right time and drew his service pistol and fired back at a carload of men who were using automatic assault rifles in the middle of Port of Spain “assaulting no criminal”.

“The question then began to be even more emphasised who is it stands to derive the most benefit from sudden spikes in the murder rate and from the narrative of a murder rate has gone in an upward direction and has broken records,” said Young.
Top

^^^ i already posted this same story in d pee nm thread but is no scene ...
Top

Rovin wrote:^^^ i already posted this same story in d pee nm thread but is no scene ...

Sorry, I rarely check that thread as it seems like too much political bias to me.
Top

25: person only identified as Junior Caleb shot and killed in maturita
Top 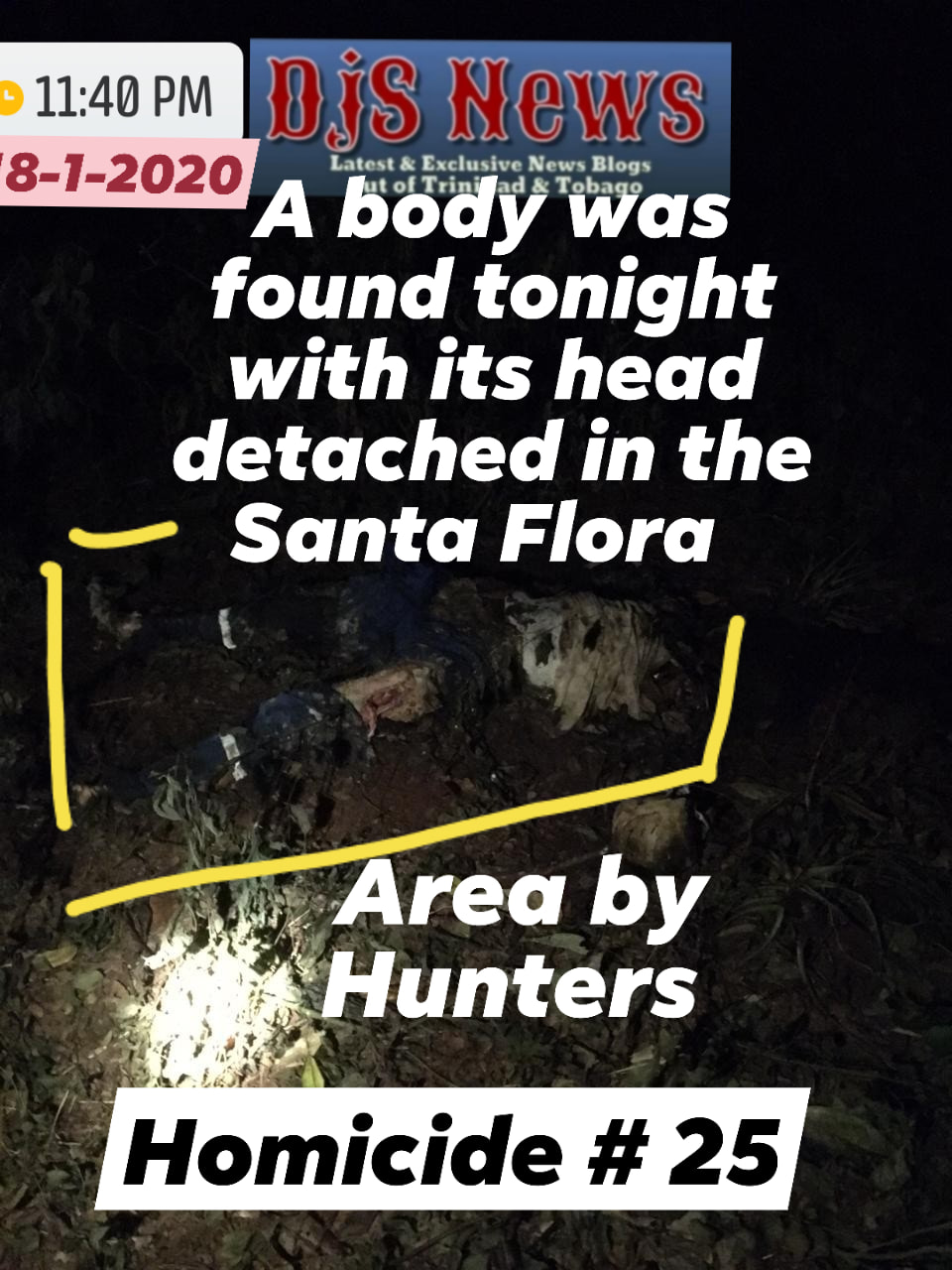 28:
i not seeing HIS #24 any where, but wastsapp, that i think may be referencing his post as well. 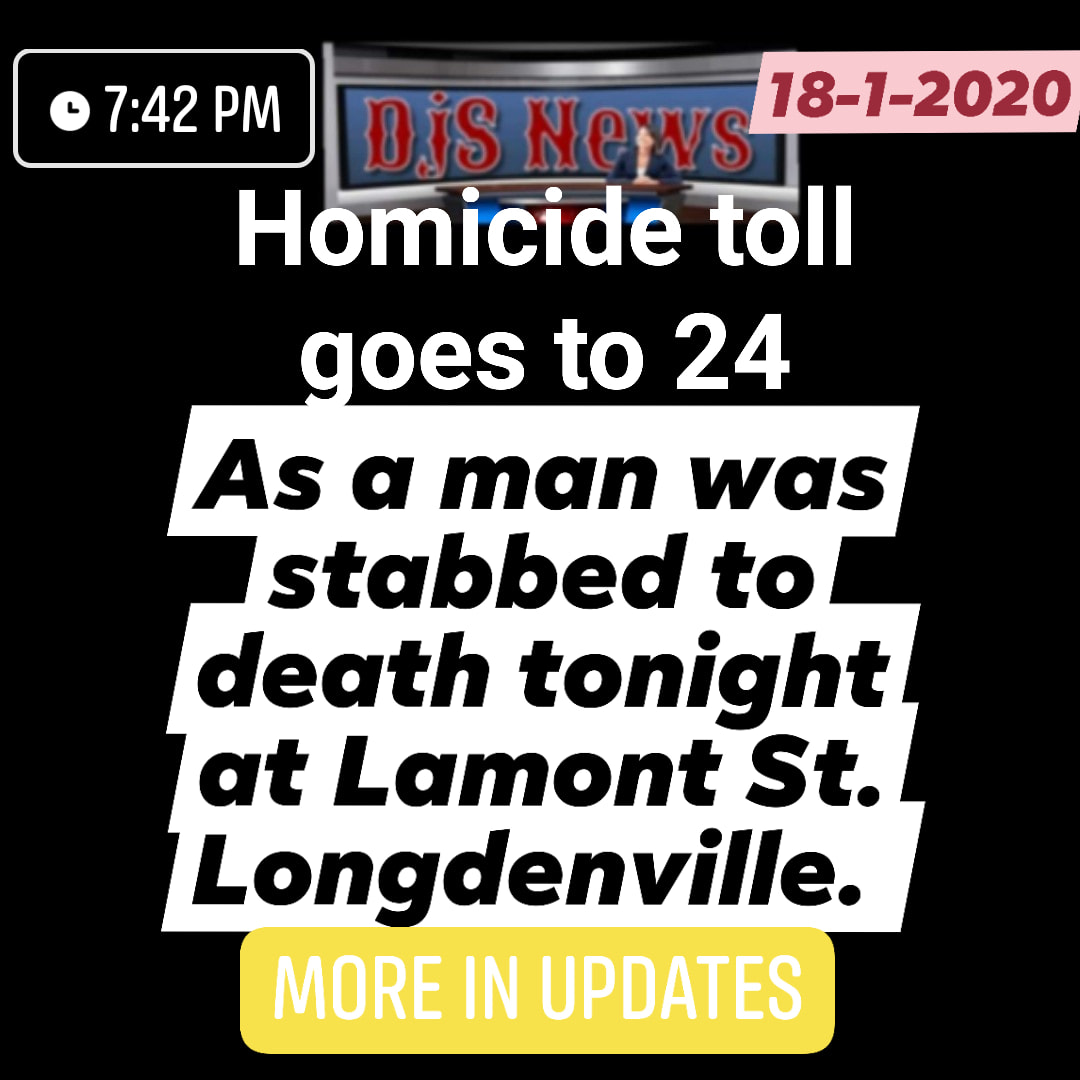 Getting it done!
Top

it no longer the PNM murder rate
Top

it no longer the PNM murder rate

Talk is elections will be early December, it will be over 500 by then.
Top

it no longer the PNM murder rate

Talk is elections will be early December, it will be over 500 by then.

Save 500 and call election now
Top

Clearly he had weed or was smoking weed or had story that deals with weed that is credible due to a statement... oh wait was he another good boy? Then he couldn’t possibly have had weed or kidnapped and killed anyone because that’s only for white collar bosses to do.

dunno what to say nah

dunno what to say nah

If they would only listen and learn from David Rudder song..
Top

enterprise hotting back up
Top

Trinidad hotting back up.
Fixed.